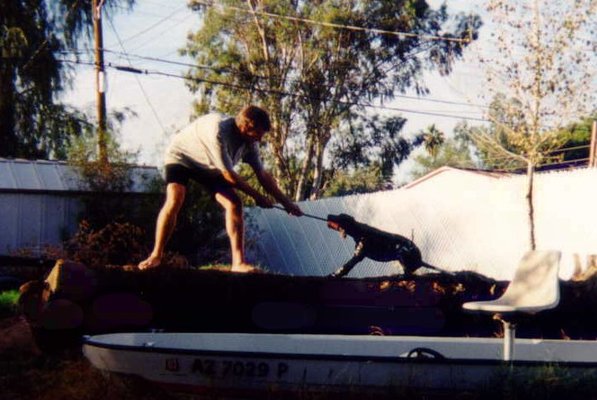 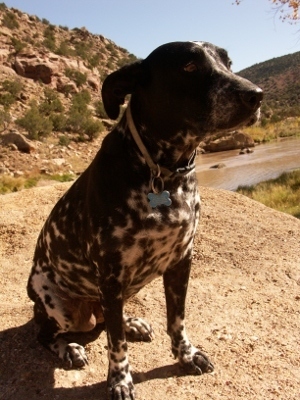 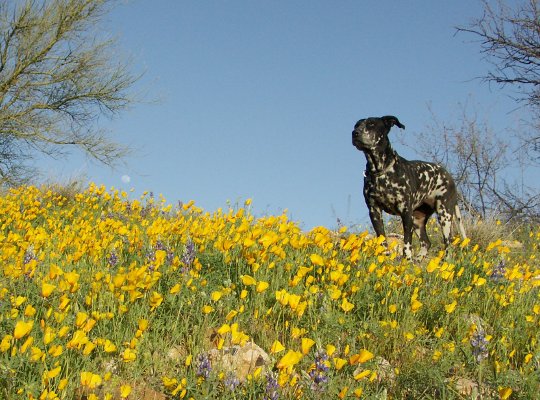 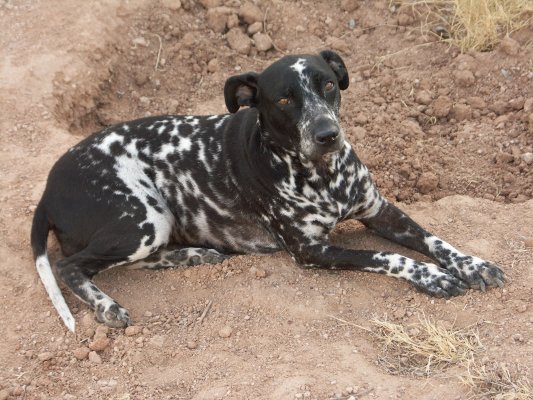 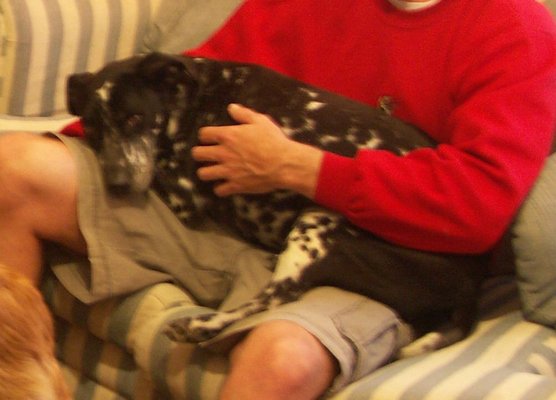 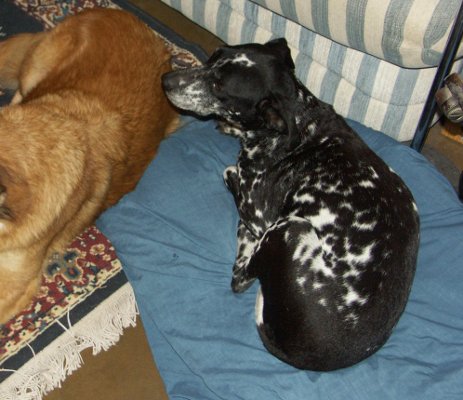 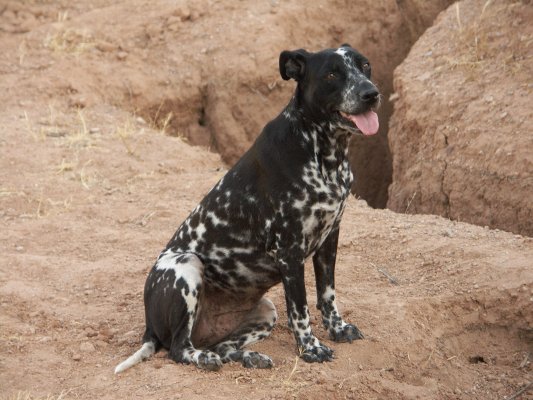 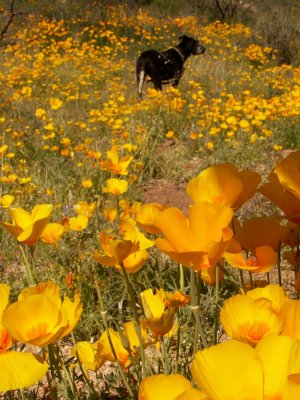 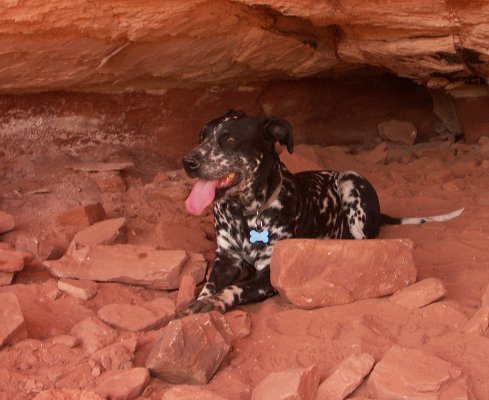 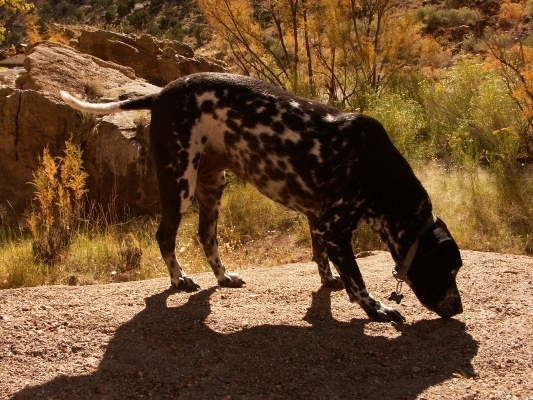 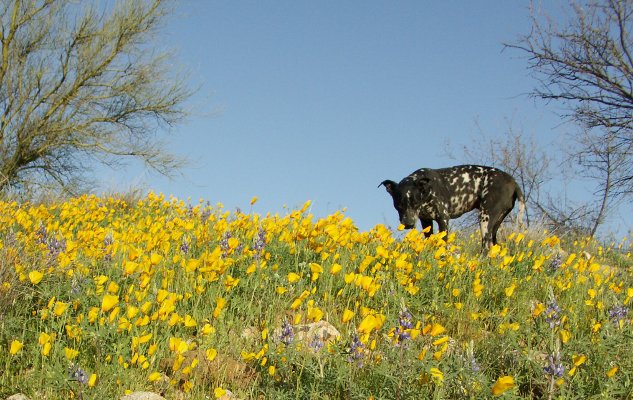 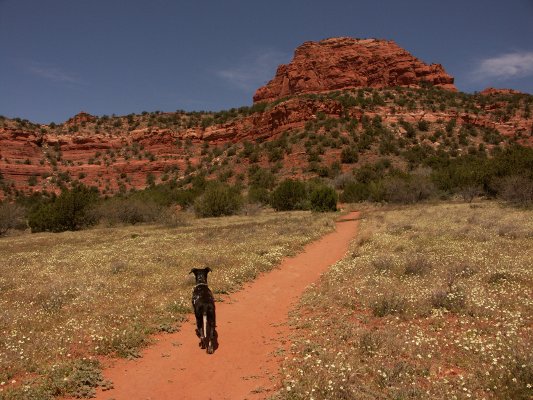 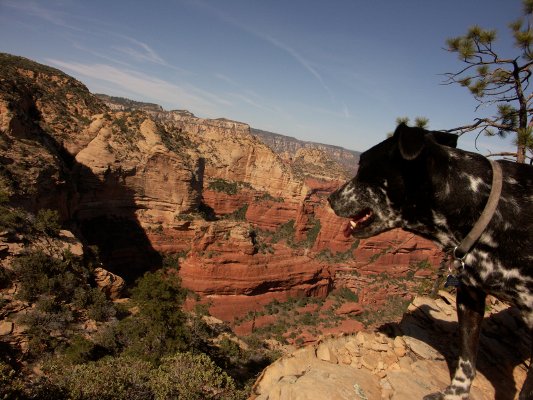 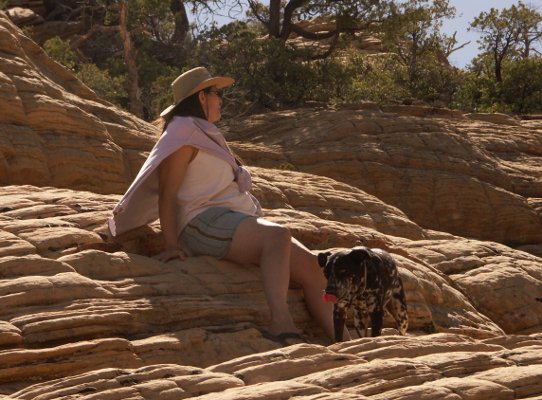 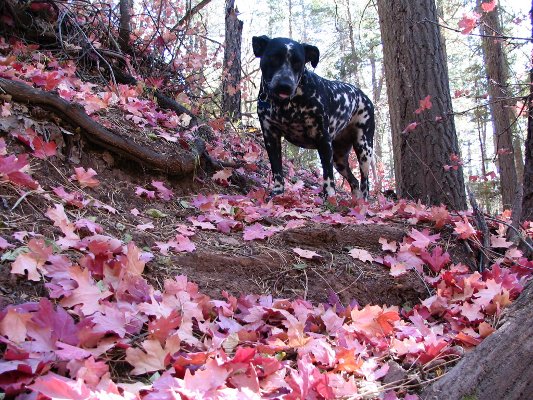 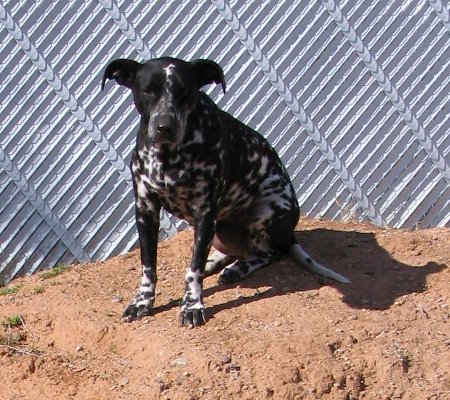 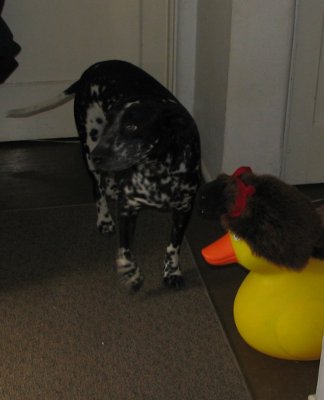 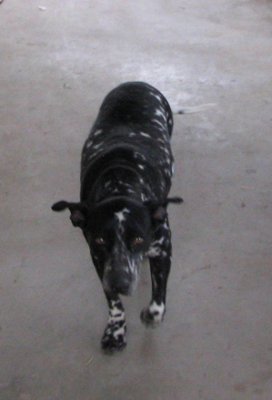 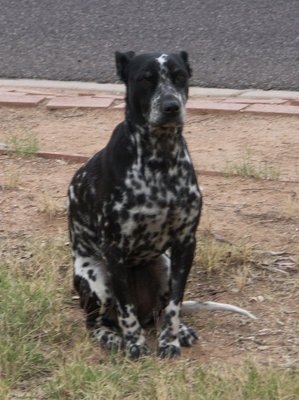 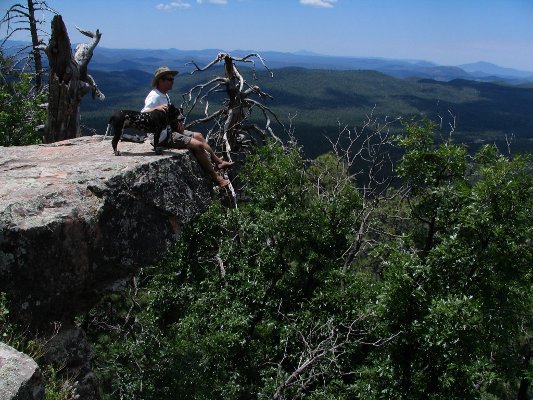 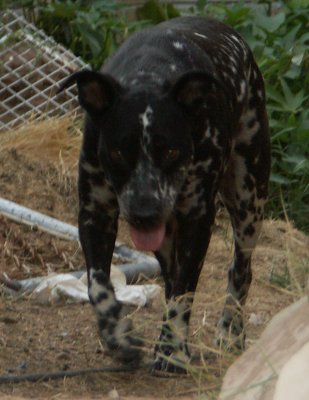 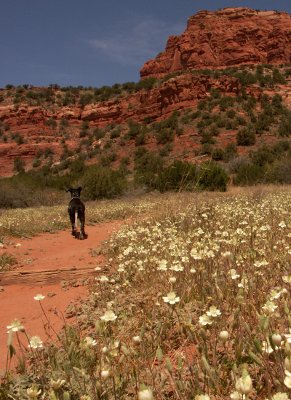 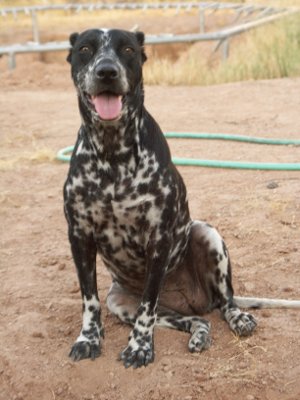 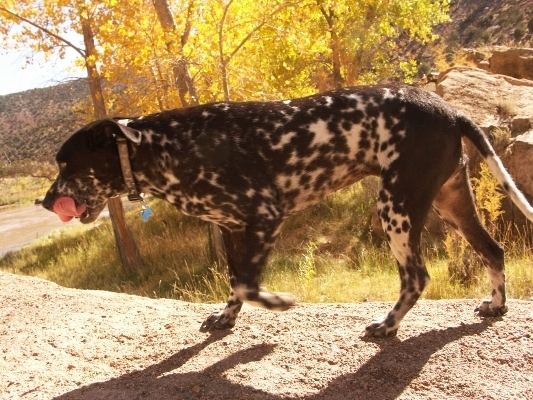 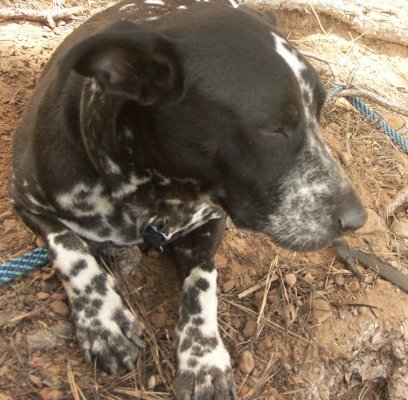 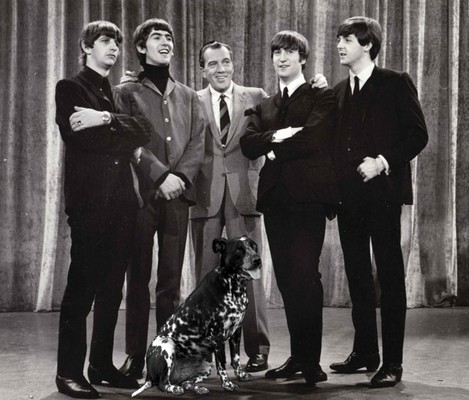 The Association of Belgian Coach Dog Enthusiasts (ABCDE) was formed in 1883 to support this most noble of breeds. Belgians Coach Dogs are the result of hundreds of years of carefully selected breeding by the most distinguished breeders in Europe, and now, all over the world. “Our noble breed” as it is often called, is a near perfect combination of loyal companion and working dog.

Belgian Coach Dogs, like most coach dogs, were bred to protect carriages from other dogs and/or animals. Back when horse drawn coaches were common, one problem a fast coach would have is that dogs would chase after them. This could spook/scare the horses resulting in a dangerous situation for all. Having coach dogs run along beside the coach to run interference was a huge plus.

In 1538, King Fendrel IV ordered his retainers to gather the best coach dogs available in world for this purpose. The end result of his orders are the Belgian Coach Dogs that we know and love today.

The other, slightly more famous, commonly known coach dogs are English Coach Dogs, which are better known by the other name, “Dalmatians”. It is for their coach dog role that Dalmatians became known as the “firehouse dog”. Dalmatians would run beside the then horse drawn fire wagons to ensure that the fire wagon would not be harassed on the way to fire.

These are stories about Belgian Coach Dogs, as told by their owners.

If you have any suggestions, comments, or additions that would make this web site better, please get in touch with us. Of course please remember that we will want to maintain the high standards for truth and accuracy which we've come to know and expect from the Internet.